Local Productivity: The real differences across UK cities and regions 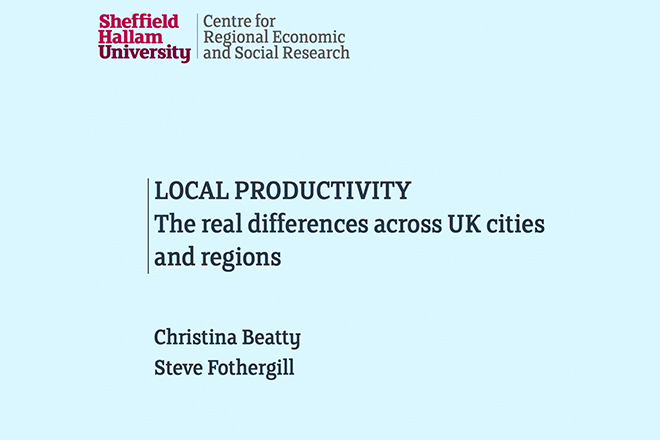 LOCAL PRODUCTIVITY The real differences across UK cities and regions

This paper disaggregates productivity across UK cities and sub-regions. Beginning with the wide variations in output (GVA) per head, it presents a series of alternative measure of productivity culminating in a new measure of the efficiency with which goods and services are produced in different parts of the country. In doing so it adjusts for a range of factors including employment rates, commuting, industrial mix and occupational structure.  Despite a GVA per head far in excess of the UK average, London emerges as little more efficient than the rest of the country  The main regional cities, which as a group also have GVA per head above the UK average, slip below average on the estimates of efficiency  Less prosperous parts of the UK, with low GVA per head, generally catch up with the national average on estimated efficiency  Overall, the differences in efficiency across the UK appear modest The evidence represents a serious challenge to agglomeration economics and suggests that the promotion of growth and jobs in less prosperous parts of the country is not damaging to the productivity of the UK economy as a whole. 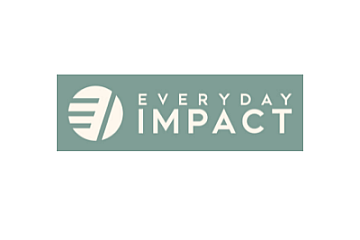 Three Steps to Get More Done in Less Time 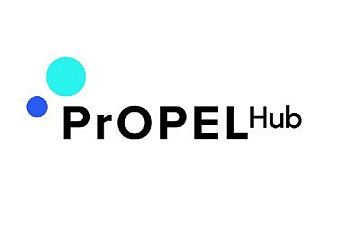 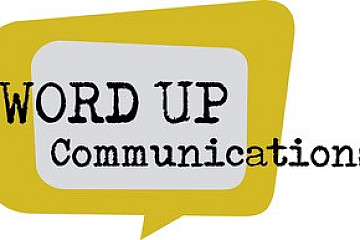 So, what do you do? Coherent communication for small business