Productivity is a measure of the efficiency of an economy and how resources are used to produce economic output. Productivity matters because as firms increase their productivity and can produce more, they add greater value to the economy. This in turn affects pay or increased profits, without increasing prices.

The Club is here to help you work better.

The Club is a forum for networking and peer to peer learning. It also provides signposting to business resources which may be helpful for members.

Focusing on key themes which help increase productivity, the Club will provides case studies directly from businesses like you on how they are making changes and realising benefits.

The Club is free to join and members come from across Scotland representing businesses of all sizes and all sectors.

Productivity growth in Scotland, and across the UK, has been almost flatlining since 2008 and this weak growth places it firmly behind other OECD countries. Strong growth is intrinsically linked to economic growth, increased wages and living standards.

In recognition of the importance of progressive business models, workplace innovation and Fair Work as central to Scotland’s approach to creating value and business innovation, the Scottish Government committed to pilot two productivity clubs in the Economic Development Action Plan in 2018. An expansion to include North East Scotland, South of Scotland and Highlands and Islands was then announced in 2020.

The objective of the Club is to support businesses who want to improve their own performance and share their advice and experiences to help others do the same.

The Productivity Club is delivered by SCDI with funding from Scottish Government.

Our support organisations are committed to delivering economic growth in Scotland and support the delivery of Productivity Club Scotland by providing connectivity with businesses, resources and venues. 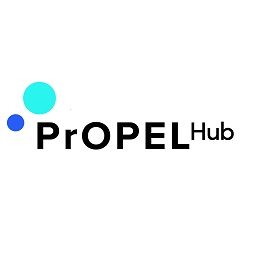 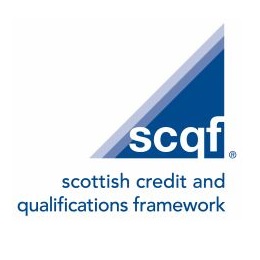 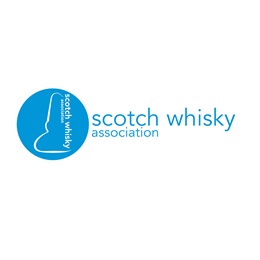 Productivity Club Scotland is delivered by SCDI with funding from Scottish Government.

Scottish Government
The Scottish Government is the devolved government for Scotland and has a range of responsibilities that include: the economy, education, health, justice, rural affairs, housing, environment, equal opportunities, consumer advocacy and advice, transport and taxation. 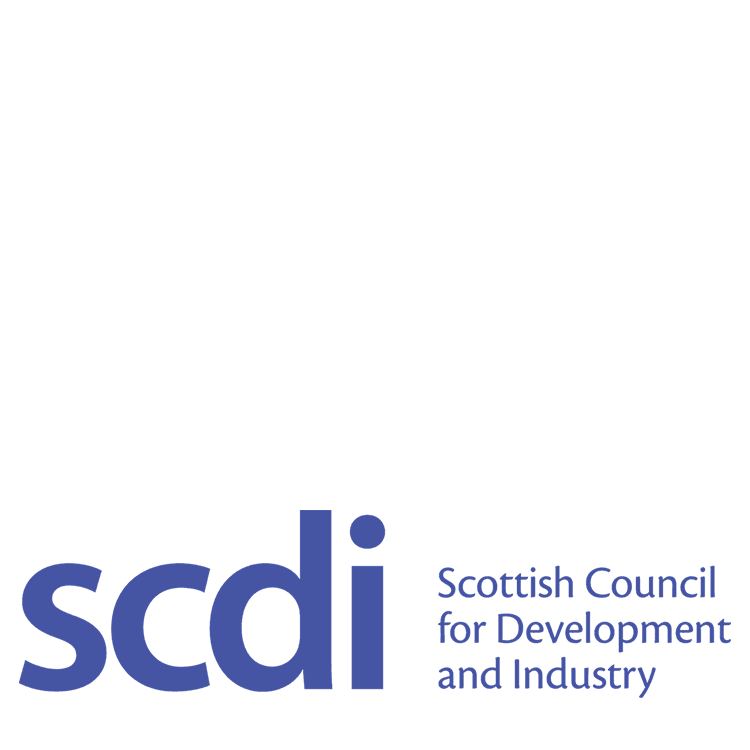 Scottish Council for Development and Industry (SCDI)
SCDI is an independent membership network - representing a cross-section of the private, public and social economy sectors – which seeks to engage civic Scotland and influence Government and key stakeholders to ensure sustainable inclusive economic growth and flourishing communities, everywhere in Scotland. It is a non-political, not-for-profit organisation, involving senior representatives and leaders across Scotland's economy.